The most requested Chinese take out menu option is General Tso’s chicken in America. A breaded chicken recipe that is sweet with a thick sauce, this recipe is easy to make and the whole family will love it.

We’ve been recreating our favorite Chinese take out dishes around here lately and we’re not complaining. Kung Pao chicken, teriyaki chicken, and this General Tso’s chicken are Chinese inspired dishes that are a must add to your meal plan. Don’t forget our Asian inspired chicken wings for an appetizer too! 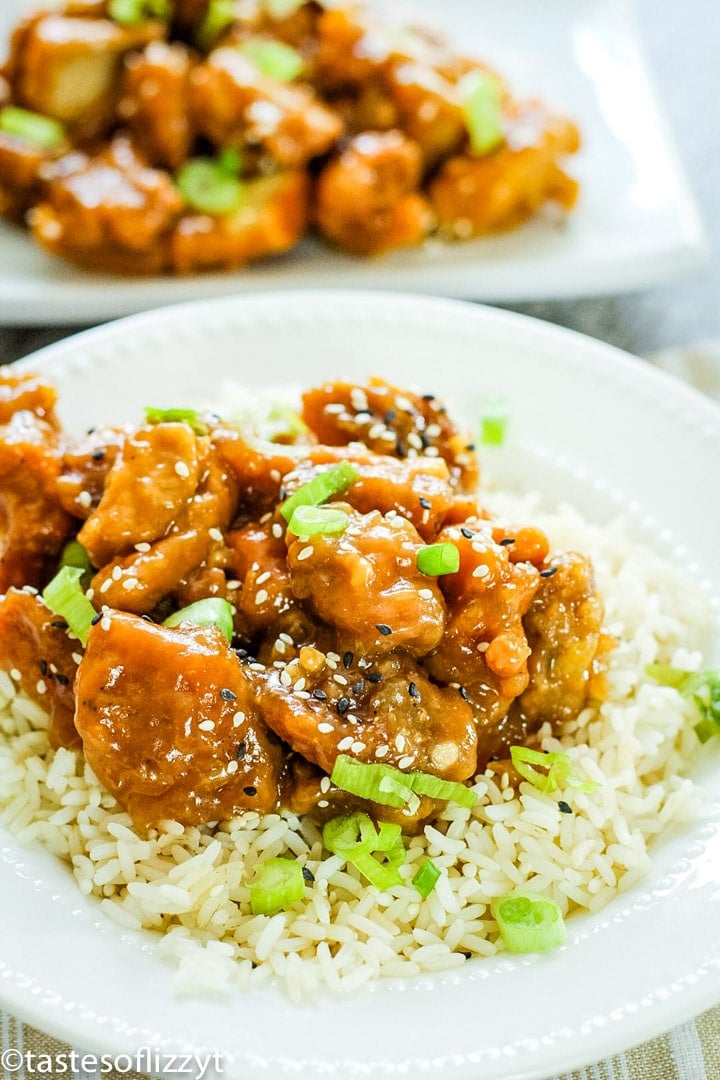 What is General Tso’s chicken?

General Tso’s chicken is an American Chinese takeout dish that is made with breaded chicken thigh (or breast) pieces that is then fried to create a crunchy chicken bite. It is then cooked in a sweet and tangy sauce made of ginger, garlic, and simple staple Chinese sauce ingredients.

Some people like a nice kick in their General Tso’s chicken recipe, and if this is you, be sure to add in chili paste or red pepper flakes for some heat. If you’ve ever ordered General Tso’s chicken from a restaurant you may have noticed that there is a pepper symbol on the left of the title. This lets you know that it can be a spicy dish, which you can easily tell them you don’t want your chicken spicy (which I do).

How To Make General Tso’s Chicken 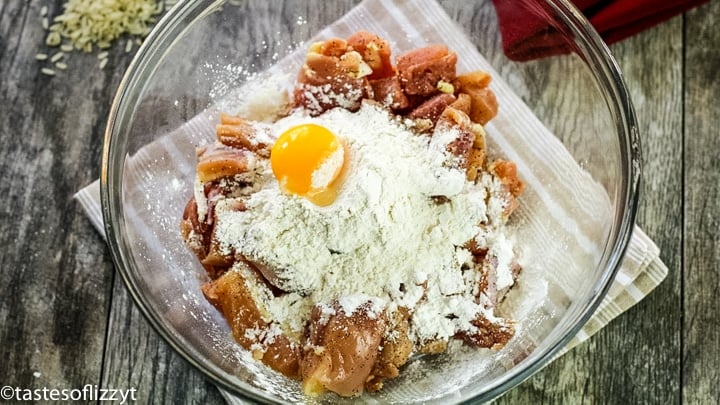 To make this chicken we’re first going to marinate the chicken. To do this we’re going to season the chicken with salt and black pepper. Next, we’re adding a generous amount of corn starch and an egg yolk -just the yolk. The egg yolk contains a higher amount of fat, which helps give the chicken that wonderful crunch we love in our General Tso chicken recipe. 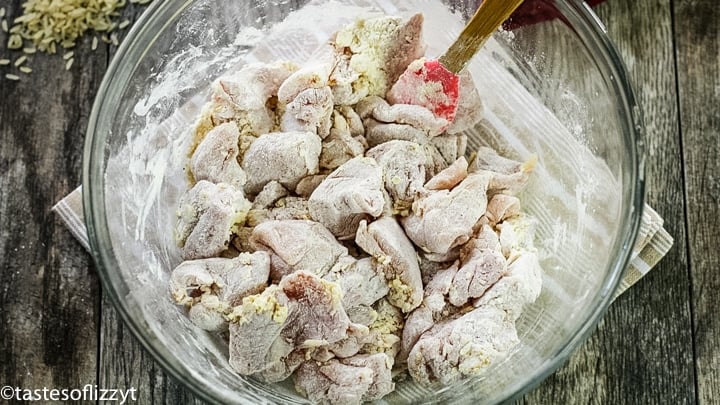 Let the chicken sit for 5-10 minutes before frying it in batches until it’s golden brown. Don’t worry about the center being cooked, it will continue cooking in the sauce. 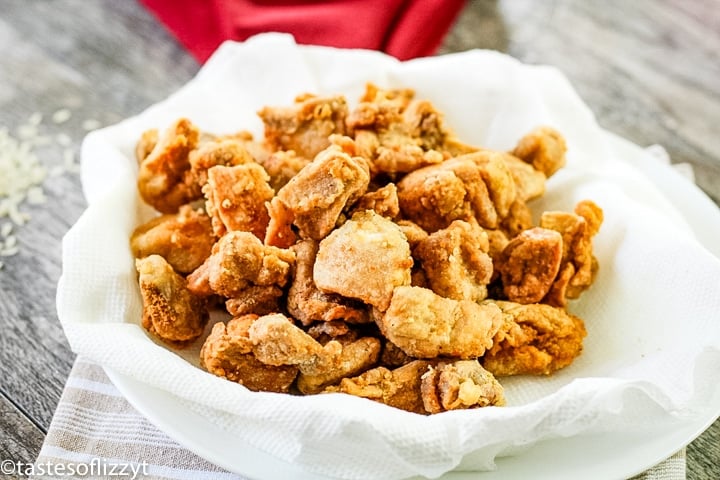 Place the fried chicken wire rack with paper towels underneath to catch oil drips. This will help the chicken keep its crispy coating. Next, you will make your General Tso chicken sauce, add your chicken and sauce to a clean pan and over medium high heat, finish cooking the chicken and allow the sauce to thicken.

The ingredients used to make Asian chicken sauce are:

Mix the sauce ingredients together and add to a clean pan with the fried chicken and cook for about 5-7 minutes.

How To Thicken Sauce

The thick sauce associated with General Tso’s chicken is coveted. When making General Tso’s at home, I always add more sauce than called for. To thicken your chicken recipe sauce, you will make a slurry of water and cornstarch.

Depending on just how thick you want your sauce to be will determine how much of a slurry mixture you want. Remember, it’s a 1:1 ratio of water and cornstarch. Begin with just 1 teaspoon of each, mix it well in a small bowl to remove any lumps before adding it to your sauce.

Cook the slurry in your sauce for a minute or two to decide if you want it thicker. 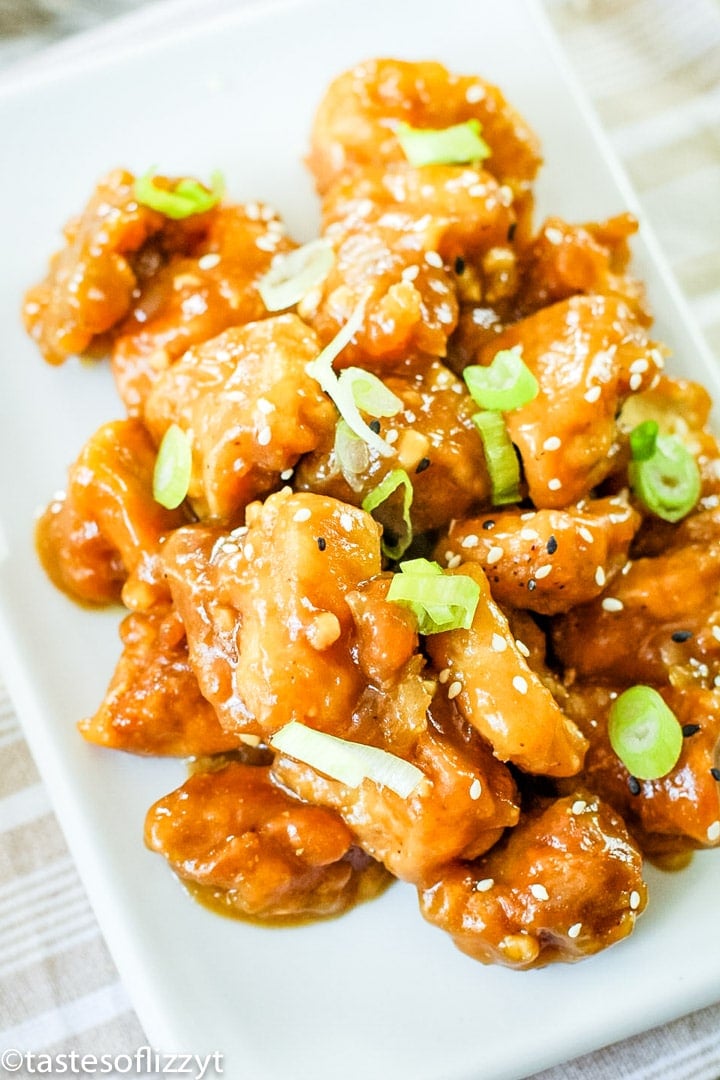 What to serve with General Tso’s Chicken

Typically this chicken is served over a bed of white rice and a side of steamed broccoli. We also love to add freshly chopped chives and sesame seeds as a garnish. Green beans and roasted asparagus would also make great side vegetables to serve with this chicken recipe. 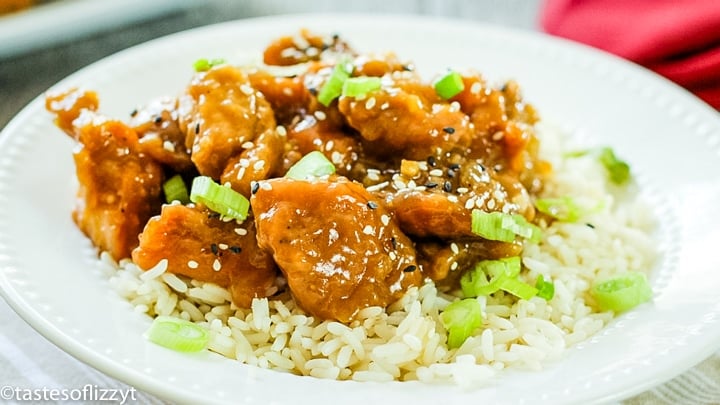 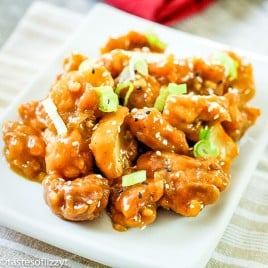 5 from 1 vote
The most requested Chinese take out menu option is General Tso's chicken in America. A breaded chicken recipe that is sweet with a thick sauce, this recipe is easy to make and the whole family will love it.
Servings 6
Prep Time 10 minutes
Cook Time 20 minutes
Total Time 30 minutes
Print RecipePin Recipe0Review Recipe
Prevent your screen from going dark 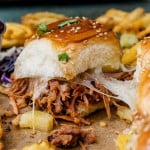 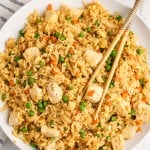 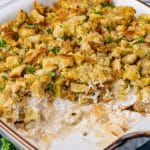 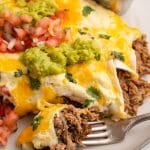