Home » Spinach Mashed Potatoes
This post may contain affiliate links which won’t change your price but will share some commission.
JUMP TO RECIPE PRINT RECIPE Have you ever sneaked veggies in food?  I have.  And I’ll be honest. Most of the time I’m found out.  There’s been a few times when I’ve sneaked pureed squash into lasagna or spaghetti sauce and added cauliflower to a casserole.  Just a few of those times I’ve gotten away with it and tricked my family.  Green vegetables, though?  That’s a little harder.  I don’t know about your kids (or husband!), but mine can spy a green speck in food from a mile away.

So when I served this Spinach Mashed Potatoes side dish, there was no hiding the green spinach that was all throughout those pure white mashed potatoes. My kids are good about at least trying new things, because they know they have to. Sometimes they take one bite and by the look on their face, I know they won’t be asking for seconds.  With this casserole? I’m happy to say they actually liked it. And went back for seconds. This, my friends, is a winner.

My kids loved that you couldn’t taste the spinach inside these potatoes.  Yes, it was green, but there was no weird texture and the butter, sour cream, salt and cheese gave the potatoes an amazing flavor.  So amazing that my little picky eaters ate the leftovers for lunch the next day! This recipe makes a full 9×13 pan of mashed potatoes.  It’s a great potluck side dish and is easily portable. Do you have a hard time getting your kids to eat vegetables?  Give this side dish a try. If they like mashed potatoes, I think you’ll find a winner with this recipe! If desired, you can bake the casserole for 15 minutes without the cheese so it doesn't melt too much. Add the cheese after 15 minutes and bake for an additional 10-15 minutes.

This recipe was introduced to me by a good friend, but it is originally a Taste of Home recipe. 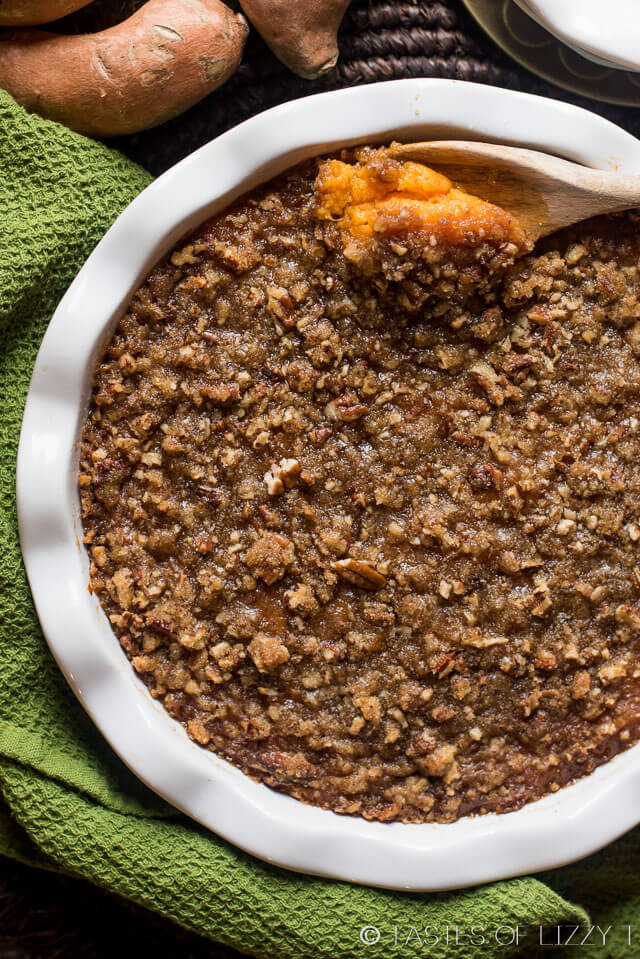 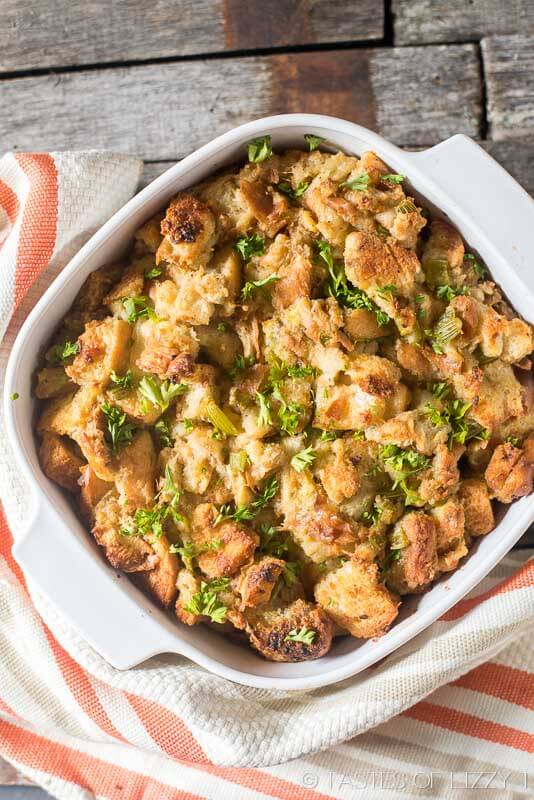